What converging mainstream and social media means for marketing and PR 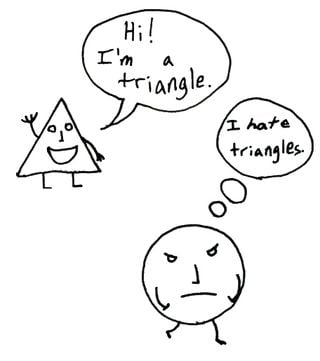 Too many people are still hung up with outdated artificial demarcations between "mainstream media" and "social media", arguing that one is more legitimate. This leads to flawed marketing and PR strategic decisions.

This is especially true of many (but not all) public relations agencies whose reps do their clients a disservice by focusing on one form of media over another.

Nonsense. The distinctions have nearly disappeared. You've got to eliminate your prejudice.

Whenever this subject pops up, I'm prompted to ask some questions:

Guess what? It's all just real time media!

The Huffington Post is a blog, but is one of the most important news sites on the Web with a recent Alexa ranking as I write this of 77, making it in the top 100 of all sites of any kind in the world.

The Huffington Post is a blog, but won the Pulitzer Prize in the category of national reporting for senior military correspondent David Wood's 10-part series about wounded veterans, Beyond the Battlefield.

The BBC is mainstream media, but readers can comment on stories (and thousands do).

When your buyers search Google or another search engine for information related to your business, they don't really care if the top results come from a "news site" like the BBC, a "blog" like the Huffington Post, or your own content rich Web site. So you need to eliminate the bias.

When buyers ask a question on social media they are happy when someone sends a valuable link to information on the web. They don't scrutinize what’s recommended to them and dismiss the blog content and only read the remainder. They're happy for something that educates and entertains.

The best marketing and PR strategies must include creating your own content, including text, video, and images. It should also include strategies for getting noticed by important voices so they write about you, which comes back to the content you create.