When Venture Capitalists Are Worth Much More Than Their Money 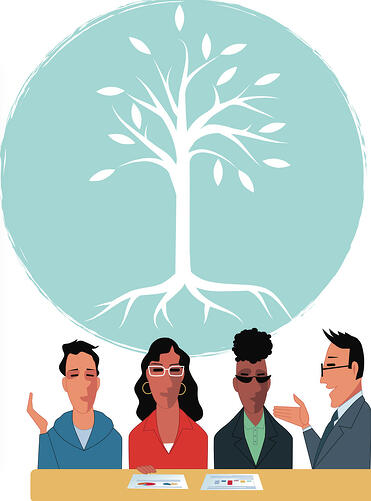 In the VC world, there are people who are forward thinking, providing valuable advice to the management teams of portfolio companies. These are the VCs that you want to be associated with your start up.

And then there are VCs who are living the past who who therefore deliver terrible advice. If you’re looking for funding, beware of this latter group.

I’ve worked with some incredible VCs whose advice to company founders is worth much more than the mere dollars they invest. They’ve invested a few million dollars while dispensing advice of incalculable worth.

The hallmark of this group of VCs is they are always learning. They’re typically active in social networking and are curious about what’s going on in the marketplace. They frequently speak at events and on podcasts.

Not surprisingly, the companies backed by this caliber of VC are more likely to be the ones that make it to an IPO or other successful exit.

Sadly, I’ve also worked with some terrible VCs who operate as if it is still twenty years ago. What I’ve seen a number of times at companies I’ve worked with are VCs who invest a few million, gain a board seat, and then insist that the management team follow the same playbook they themselves followed in the 1980s and 1990s.

Many times, this type of VC made their money in a technology business that was successful using the old rules of B2B sales and marketing. The businesses these VCs worked in thrived 20 years ago but no longer exist today. They invested tens of thousands of dollars a month for a public relations firm to pitch the media. They sucked up to the analysts at companies like Gartner and Forrester. They hired a huge army of ex-Fraternity bros to aggressively sell.  They spent millions on tradeshow booths and outfitted them with fishbowls for business cards and served up inane giveaways to generate leads.

But the old rules don’t work so well today so a VC who insists on this playbook will derail a portfolio company.

The VC who insists that he knows best, if he hasn’t kept current, is likely wrong. Their so-called advice can be much more harmful to a start up company and its founders than if they had never invested at all.

Two VCs to learn from

Two great VCs to check out are Fred Wilson @FredWilson of Union Square Ventures who blogs at A VC on what’s on his mind every day and David Skok @bostonvc of Matrix Partners who blogs his most brilliant ideas at for Entrepreneurs. Check out their work and learn from them.

Hold anyone who wants to invest in your company to the high standards set by Fred and David.