MYTH: "My buyers are not on the Web"

I frequently hear from people that their buyers are not on the Web. This myth is used an excuse not to create a valuable Web site and to avoid creating content.

Sorry to deliver a reality check, but the truth is that very few people are offline, particularly when you include lower cost mobile technology.

In fact, there are more mobile phones in the world than toothbrushes. Of the 6 billion people on the planet, 4.8 billion have access to a mobile phone. 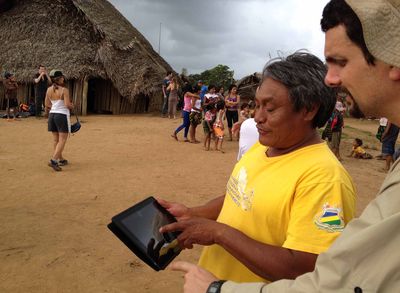 I saw this phenomenon in action this week while on a one-week expedition in the Panamanian jungle. Together with seven other international business executives, plus guides, and support staff on a trip organized by Earth Train, we hiked and kayaked the Cangandi River in the autonomous indigenous region called Guna Yala, traveling from the Pacific side of the continental divide all the way to the Atlantic ocean. What an amazing trip.

Even though I was "off the grid" for the vast majority of the time, I ran across people in some of the most remote parts of the world connecting to the Web.

In the village of Cangandi, with about 250 inhabitants, I saw dozens of people on mobile phones. This village has no running water (they drink from the river), they build their own houses from local wood, and they grow their own food. There is no electrical power, so they use solar panels to charge their mobile devices. They built the community on the top of a hill partly to take advantage of a distant cell phone tower.

If you are still clinging to the fiction that your buyers are not on the Web, you might want to ask if they own a toothbrush. I think you're living a myth. 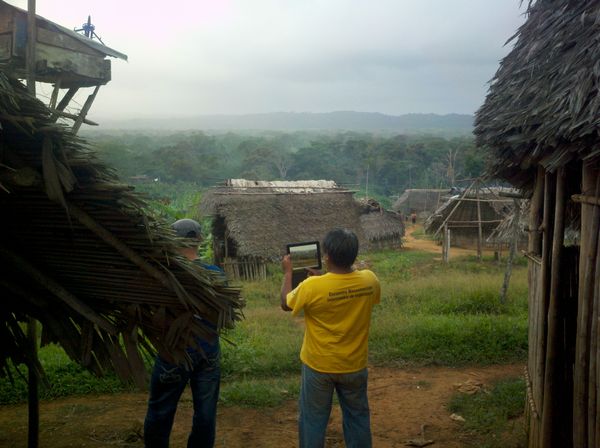