What Makes Someone a Fan? How Businesses Can Build Fans 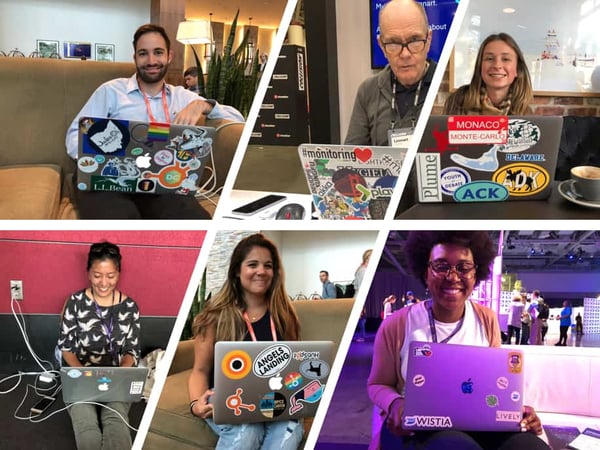 Recently, the New York Times published an interview titled, "What Makes Someone a Fan?" The article argues that sports fandom extends past ticket sales and finds its roots in emotions, identities, and tradition. My co-author (and daughter) Reiko and I have been analyzing what we call Fanocracy for five years now, and while we agree with much of the NYT article, we believe the power of fans goes way beyond sports.

We specifically look at how businesses can better relate to customers through the power of fandom. At it's core, fandom is about genuine human connection to like-minded people — an emotional response that's hard wired into all of us.

For this post, we're going to focus on the common perception of fans before explaining the emotional connections that define fandom across all interests. I'll then share some examples of businesses with raving fans.

What is a Fan

The typical sports-super-fan stereotype isn’t an attractive one: a guy in his mid-forties, with a growing beer-belly, spilling chips on his sofa, cursing at the TV with a voice so loud it deafens the neighbors. Images of intimidating bearded men covered in face-paint may also come to mind. In fact, sports have so many fan stereotypes that publications devote entire articles to covering them!

If you don't follow sports, other examples of fan stereotypes include people who dress up as their favorite sci-fi characters at conventions such as Comic-Con or bookworms who write fan-fiction for their favorite novels.

We can be conditioned to view some people as stereotypes of fandom, but are these the only ways to be a fan?

Showing small acts of fandom through social media allowed the fans of wildly popular police comedy Brooklyn Nine-Nine to save it from cancellation. When Fox announced that the show would not be renewed for a sixth season, fans took to Twitter to voice their dismay and started a petition to keep the show alive. In no small part due to the outpouring of support from fans, NBC decided to pick up the show and keep it going for another season.

How Fans are Formed 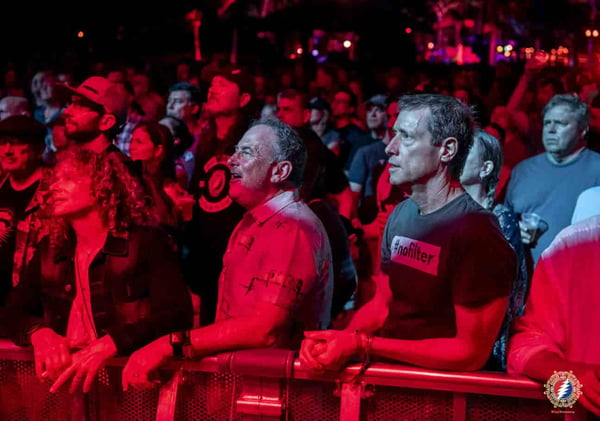 We all have interests that engage us, and we use these to reach out to others. Interests connect us. Fandoms connect us. That’s the kind of human connection we crave.

For example, both Reiko and I are live music fans and we frequently go to festivals. A music festival becomes an instant city filled with like-minded people enjoying the same music and being near one another.

While waiting for a show to start, we spontaneously form a community by striking up conversations with those around us. Secure in the knowledge that we have instant rapport because we share the same interest, the conversation is smooth and natural as if we've been friends with fellow concertgoers for a long time.

A fan is who they are not because of a calculated, intellectual decision to follow something, but because of their passion, emotion, and sense of enjoyment. To successfully build a fan base out of whatever it is you're doing for a living — or if you want to sell or market a product or service — begin to think of creative ways to develop and cultivate human connections.

How to Create Fans for Your Business

In the business world, outward manifestations of fandom include wearing t-shirts and hats with logos of the companies you are a fan of or putting a sticker on your laptop.

When people say to me something like, "I run a technology company, I can't develop fans," I remind them to keep an eye out for how many people are wearing logo t-shirts celebrating tech companies.

Any organization can have fans. Heck, even a government agency can have tens of millions of Instagram followers and hundreds of thousands of people wearing logo gear!

From sports and comics to entertainment and business, you can find passionate fans. Whether you buy a ticket to an event, share your fandom on social media, or wear a logo t-shirt, you can contribute to the growing movement of fanocracy by creating shared emotional connections with others.

If you want to see how other businesses have tapped into the power of fandom and how you can, too, see these five businesses crushing fandom right now.

For more examples, see my new book, Fanocracy: Turnings Fans into Customers and Customers into Fans

The Future of Virtual and In-Person Events in 2021? 6 Key Predictions.