The 2020s: From the Lonely Chaos of our Digital Age to an Era of Humanity 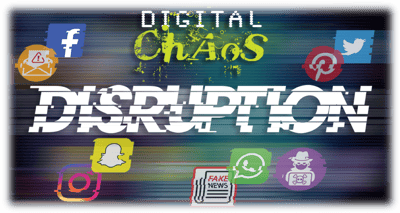 n the 2010s, the pendulum has swung too far in the direction of superficial online communications at a time people are hungry for true human connection.

I just published a longer version of this essay on Medium.

The Internet brings promise of tremendous easy engagement with audiences around the world. Social networks such as Facebook and content distribution services like YouTube are free, simple to use, and reach every human on the planet with an internet connection, so it’s no wonder that billions of people around the world have gravitated to them.

In the earliest days of social media, participating in these networks was like a virtual cocktail party. We could meet with our friends and ask what they were up to. We could stay in touch after school or after work. We’ve posted, shared, liked and upvoted and it was enjoyable and an effective way to stay in touch or reconnect with people we haven’t seen in a long while.

But today, it’s another story altogether. The algorithms deployed by the social networks like Facebook don’t show us what we want to see because the technology favors profit for shareholders, rather than the original promise of allowing people to interact with their friends, family, and colleagues. We get tidal waves of spam email and social networks that display advertisements instead of messages from our friends and fake news instead of what we as humans really need to know to lead fulfilling productive lives.

Worse, scammers have figured out how to game the networks to lure people into partisan content loops to prey on our worst fears and create new ones. While most people understand that a free social network means some loss of privacy, we didn’t sign up to have our innermost thoughts, secrets, notes to ourselves and loved ones stolen and sold to the highest bidder.

The result is the end of the 2010s has been for many a polarizing and cold digital world. 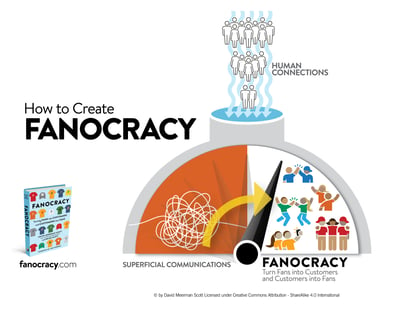 The solution isn’t to do more of the same. It takes more heart to start a movement.

In a digital world where our lives are increasingly cluttered and superficial, we’re missing something tremendously powerful: genuine human connection. People are going to be most invested in that which creates a sense of intimacy, warmth, and shared meaning in a world that would otherwise relegate them to a statistic.

Please read the rest of this essay in my post on Medium.